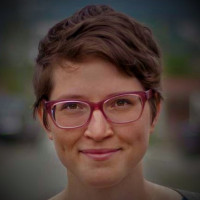 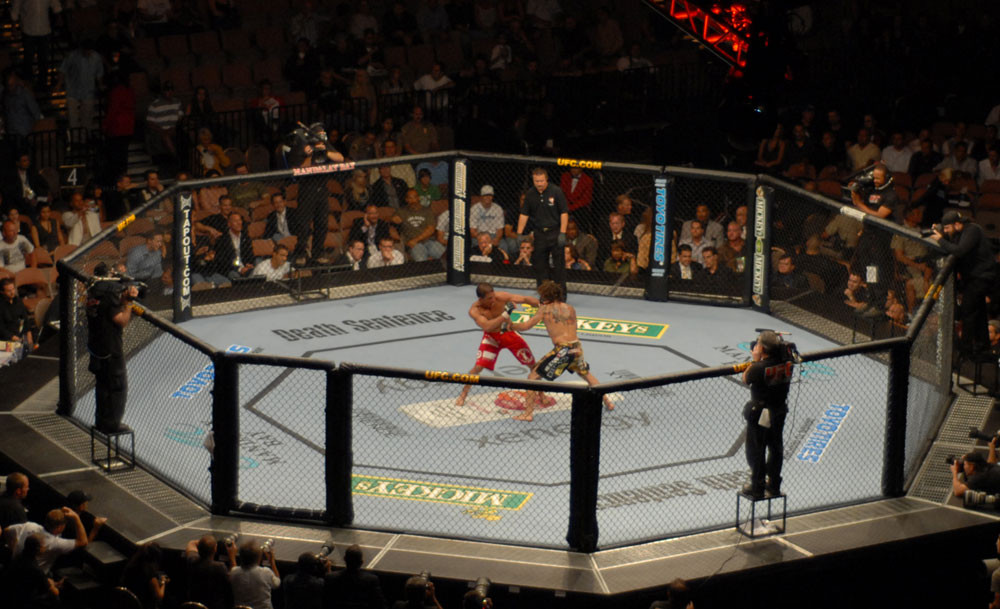 The popularity of mixed martial arts (MMA) is growing and this surge in interest is largely due to the Ultimate Fighting Championship (UFC).  In the Guardian article’s on the UFC, they describe MMA as "the fastest-growing sport on Earth." Given MMA’s global presence many are wondering whether or not it will ever become an Olympic sport.

Kerrith Brown, the president of the International Mixed Martial Arts Federation (IMMAF), believes so and is fighting for the sport to get Olympic recognition. This endeavour has not been easy. Recently the IMMAF applied to be included in the World Anti-Doping Organisation (WADA), but were rejected. Inclusion to WADA would have brought MMA closer to the Olympic Games, as it is a vital step for joining the Global Association of International Sports Federations. The IMMAF is appealing the rejection. Brown said, “We will just keep trying. We know we have a case and we know we deserve to be at the Olympics eventually.”

After it was established in 2012, the IMMAF has been a big boost for the sport. However, the rise in prominence of MMA actually predates the IMMAF, with the UFC professionalising the sport. In this regard MMA is a curious case as Brown points out. “It is quite unusual for a sport to be born upside-down," he explains. "The likes of the UFC came in and created that entertainment with the sport and everyone has parachuted down from that.”

The UFC has become the take-off point for MMA's Olympic goal. The promotion's immense global popularity is undeniable, even if its marquee events are frequently held in America. Las Vegas is considered the home of combat sports, with MMA events hosted by the UFC able to sell out arenas. This December, UFC 245 is expected to fill the T-Mobile Area, which has a capacity of 18,000. This illustrates just how popular the UFC has become. It also shows why the UFC will be key in helping MMA finally get Olympic recognition.

Former UFC co-owner Lorenzo Fertitta was unequivocal in his belief that MMA will soon be an Olympic sport — thanks largely to the UFC.  In a BBC interview about MMA's Olympic chances, Fertitta said, "Where we're going with UFC, eventually we (MMA) will be part of the Olympics." He then explained how the Olympics "are a business" and that "they want to attract those younger viewers for all these big television deals."

So far, though, MMA remains on the outside looking in.  But as UFC analyst Kevin Iole pointed out, the International Olympic Committee "considers a sport’s universal appeal and popularity." It also wants sports that allow both men and women to compete, as well as sports "that get good media exposure and have a large television audience." MMA, thanks to the UFC, now ticks all those boxes. MMA also has several amateur competitions, which would fit with the Olympics’ criteria of non-professionals in combat sports like boxing.

However, fans who want to see MMA in the Olympics will have to wait a little longer. Next year's Tokyo Games will have 33 events, and MMA is not one of them. That leaves MMA with five more years to make its case as an Olympic sport. Alongside getting past the WADA, MMA stakeholders will also have to prove that its athletes will be able to compete in an Olympic-style tournament given MMA's overwhelming physical demands. If that is possible, then the sport could be part of the Olympics — perhaps as early as 2024.